The tips for preventing bathroom mould

Mould is a member of the fungi family and it is pretty much everywhere1. Mould loves damp and humid conditions and low levels of light which is why you’ll notice bathrooms and laundry rooms are often where it makes an appearance – but with the right conditions mould can grow pretty much anywhere.

Here are the most common causes for mould in your bathroom: 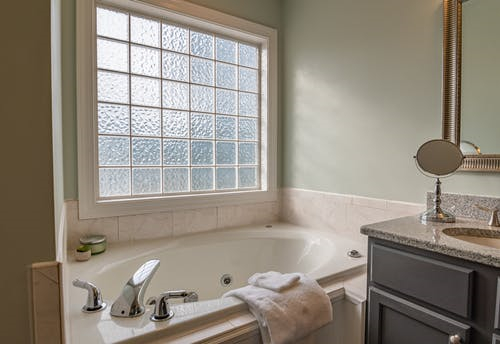 How to prevent mould forming in your bathroom

There are a number of simple precautions you can take to stop mold from appearing in your bathroom.

Leave the door and any windows open as much as possible, especially after a bath or shower.This helps to greatly reduce the chance of condensation settling on the walls, ceiling or around the windows, and increases the chance of your bathroom being a mould-free zone.

If you don’t have any windows in your bathroom, consider investing in a ventilator fan. This will have a similar effect to an open window, helping to disperse of any excess humidity in the air after your shower. 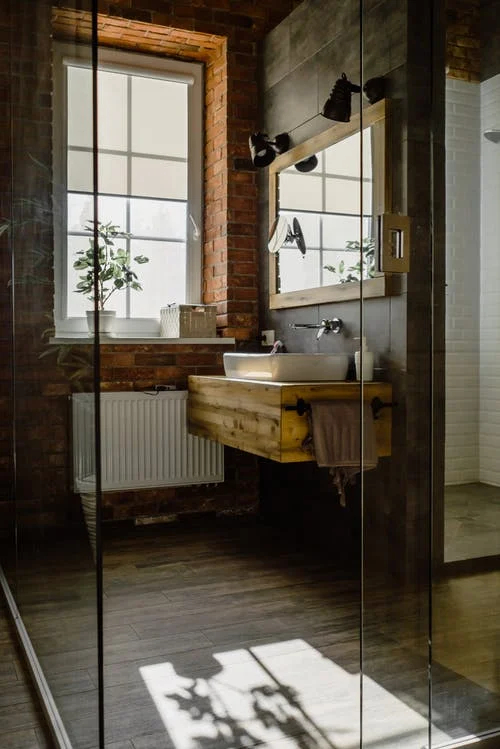 Wipe around the shower

To help stop mould setting into area within the shower itself, wipe down around the shower (including shower trays and wall panels) to remove any excess condensation that could turn into mould. 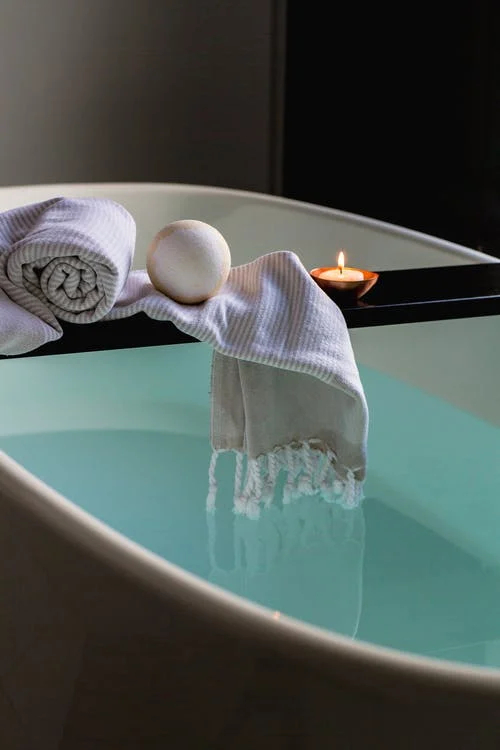 Certain plants can help to reduce mould. There are a variety of house plants that are known to reduce the humidity in the air, which in turn can help get rid of existing mould and prevent mould from setting in in the future. 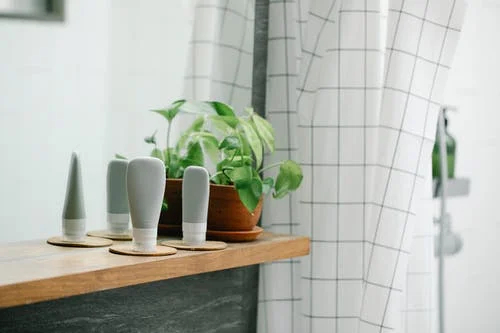 Without a regular bathroom cleaning routine, bacteria, limescale and mould can become a real problem in your space.

Sometimes, mould can creep into your bathroom without you noticing. This often occurs in areas which aren’t regularly checked, like behind toilets or under-sink units.

If you start to notice a damp, musty odour, take action straight away.

Areas that may be missed during regular cleaning include shower fixtures and fittings, etc., so make sure you check these areas for visible dark stains.

The damp fibres of towels and bath mats are perfect for harbouring mould spores. Wash towels, bath mats and hand towels frequently and allow the window to allow towels to dry quickly after use.

How to get rid of mould in the bathroom

As soon as you spot black mould anywhere in the bathroom act fast to remove it and stop it from spreading. You could use white vinegar or bleach but, for a serious outbreak of mould, a dedicated commercial mould removal product is a better solution. These are sprayed or wiped on, left to work, then rinsed off. Use these carefully and always cover your clothes and hair, especially if using sprays on ceilings. Keep the room well ventilated while you use them.

Wear rubber gloves as the stronger mould removal products can harm the skin. Strip away any sealant or grout which is mouldy, clean the area with a removal product or bleach then re-grout any tiles and re-seal when totally dry.

Bathrooms are the perfect breeding ground for mould. It can grow anywhere—walls, ceilings, floor coverings and tile grout. All mould needs to thrive is moisture and a lack of ventilation, and once mould has taken hold in your bathroom, it can be difficult to permanently remove it.

The ideal solution is to prevent mould taking root in your bathroom in the first place. 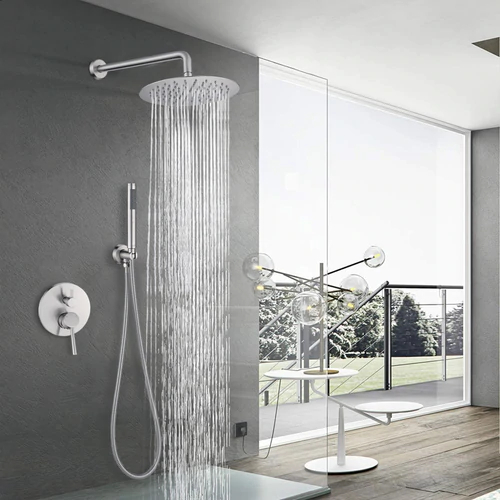